Would you like to switch to the accessible version of this site?

Don't need the accessible version of this site?

Call to schedule an appointment 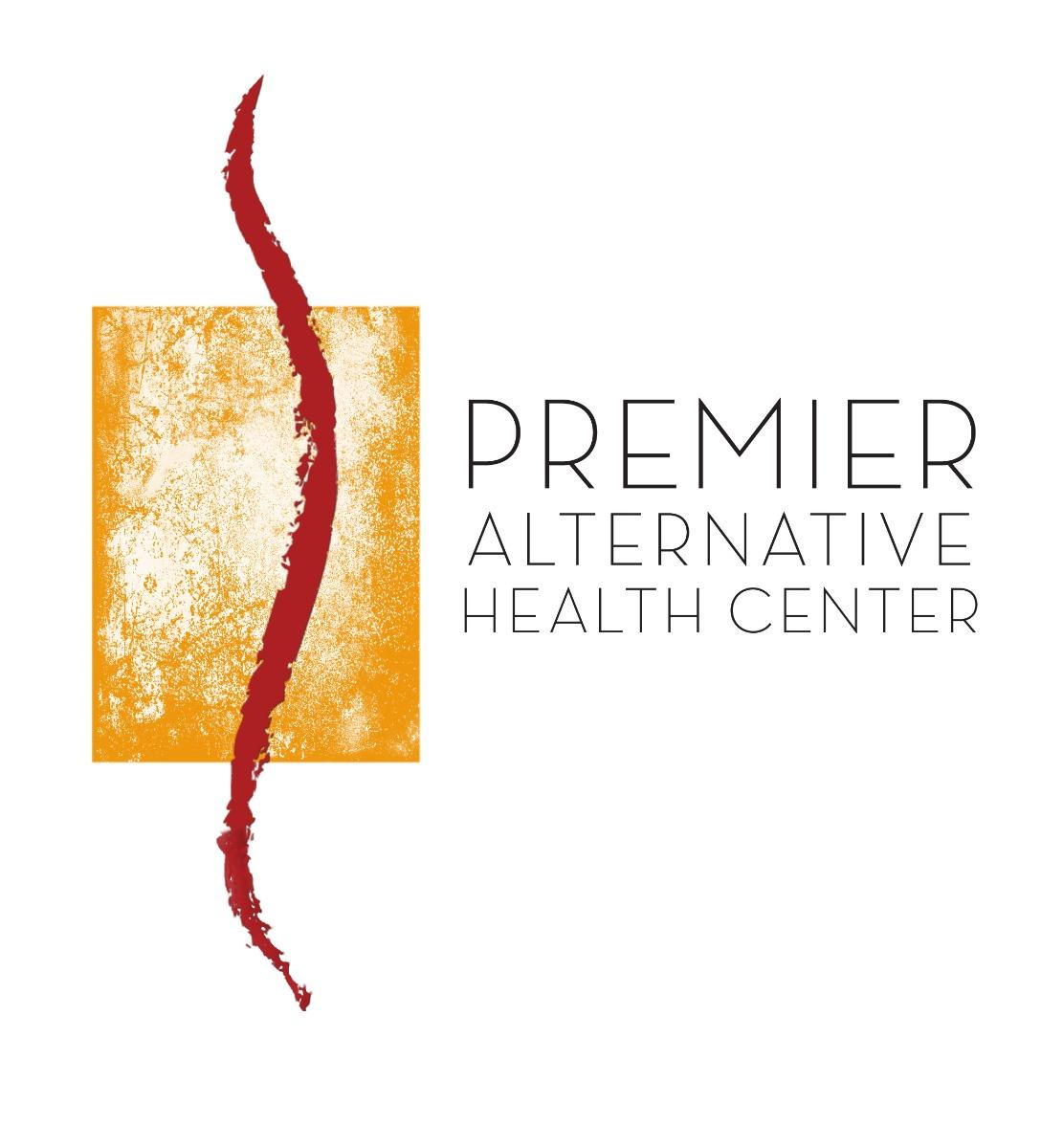 The results of the study showed, “With EMG recordings obtained from 2 paraspinal muscle sites on each participant (except for one), 27 of the 31 pretreatment resting EMG levels decreased after treatment.  During the 5 to 10 minutes of the treatment protocol, distinct changes (both increases and decreases) in the level of EMG activity were often observed” (DeVocht et al., 2005, p. 470).  Ultimately the study revealed, “… the reduction of resting EMG activity after [spinal manipulation] that we observed in the greater majority of cases is consistent with and supportive of the commonly held perception that tight muscle bundles are associated with low back pain and that they can be alleviated by [spinal manipulation]” (DeVocht et al., 2005, p. 470).

How Chiropractic Helps Patients After an Auto Accident

In pain after an auto accident? Chiropractic treatment can help you manage your symptoms.

Chiropractic Care and Your Nervous System

The Benefits of Chiropractic for Chronic Pain Caused by PTSD

Chiropractic treatment could offer the solution if chronic pain is one of your PTSD symptoms.

Do you know how you'll be celebrating National Chiropractic Health Month this fall?

Chronic Conditions That Can be Improved with Chiropractic

Are you living with a chronic condition? Chiropractic treatment may help you manage your health problem more effectively.

A Chiropractor’s Role in Reducing Inflammation

Do you want to avoid the dangerous health consequences of inflammation? Give your chiropractor a call.

Menstrual disorders, such as, painful menstruation, missed periods, and excessive flow can be successfully treated with acupuncture and Chinese herbal...

What's the main difference between wellness care and standard medical care? Wellness care seeks to turn on the natural healing ability, not by adding ...

Send us an email

Find us on the map